Most Adults in Britain have Gum Disease, Do You? 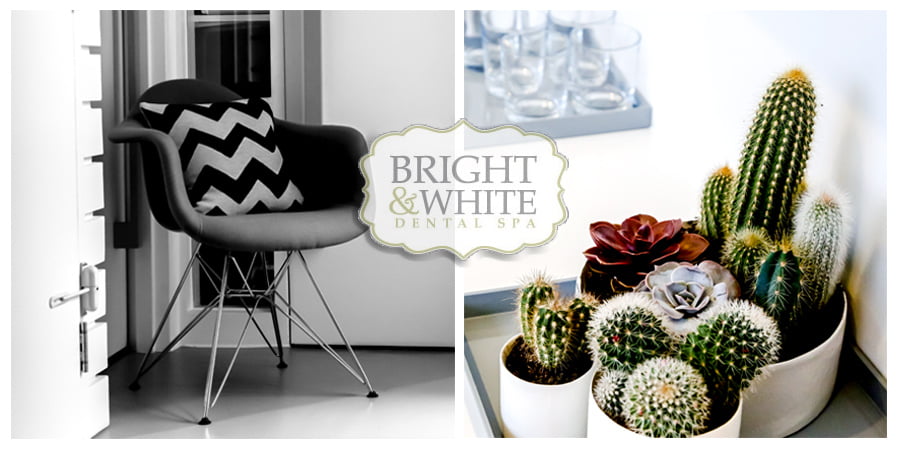 11 Mar Most Adults in Britain have Gum Disease, Do You?

QUICK QUESTION: Did you know that most British adults have had some form of gum disease?

According to a study conducted by the University of College London Hospitals, it is estimated that a shocking 50-70% of the British population suffer from some form of gum disease, with 15% of us having serious problems risking tooth loss.

So why are gum disease problems so endemic in the UK? From both my personal experience and the dental community, it seems that the most prevalent reason as to why gum disease is so widespread in the UK is due to its silent nature.

From a few spots of blood in the sink after brushing your teeth to the pulsating sensation from your gums, gum disease can be incredibly subtle when showing itself.

One of the most common symptoms patients encounter is ‘halitosis’, or more commonly known as bad breath. Many patients silently struggled with bad breath believing it is a dietary issue, unaware that a simple scale and polish treatment could resolve halitosis.

By visiting your dentist every six months or so caught in the first stages, gum problems are reasonably easy to combat through treatments like a scale and polish.

However, if you don’t act fast enough, you may be facing a much larger problem known as ‘Periodontitis’.

Think of this as your body trying to protect itself by cutting off harmful bacteria. When plaque spreads below the gum line the toxins in the bacteria begin to irritate the gums which prompt your body to dismantle your tooth’s supporting tissues and bone.

Here are some of the key symptoms to be aware of;

Although inaction risks tooth loss, a far greater danger lies in the resulting effects, left untreated bacteria may enter the bloodstream through the gums and travel to major arteries meaning they can trigger a cycle of inflammation and arterial narrowing that contributes to heart attacks. Read more here.

As a busy professional, I understand that many patients struggle with time and busy schedules, but it’s all too easy to ignore the signs that something might be wrong.

This is one of the key reasons why we here at Bright & White Dental Spa in South Woodford are open on evenings and Saturday. With a general scale and polish treatment on average taking up to 40 minutes, so there’s no need for you to take any time off work.

By seeing a dentist every six months and keeping up a good oral hygiene routine you can fend off plaque build-up and therefore drastically reduce your chances of developing painful gum issues.

With a wide range of the latest dental instruments, scale and polish treatments work by carefully removing tartar (plaque build-up).

As tartar is notorious for being harder than bone, only special dental instruments can remove it. My practice is based in South Woodford, just 20 minutes from London Liverpool Street Station.

As a dentist, I cannot stress the importance of ‘prevention is better than curing.’ If caught in first stages, I can resolve gum related issues reasonably easily often through a simple scale and polish.

But if you ignore the symptoms for too long you may be putting your teeth and in larger part your health in danger.

Sorry, the comment form is closed at this time.